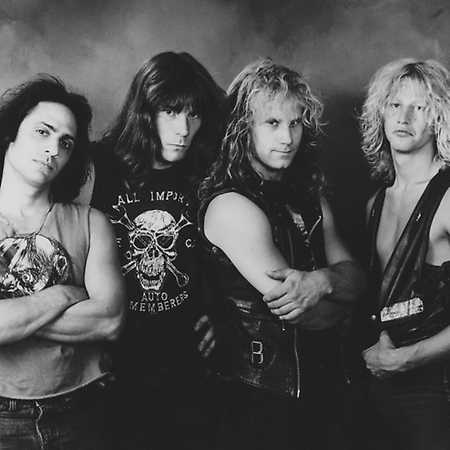 Heathen is an American Thrash Metal band from the Bay Area of ​​San Francisco. It was founded in April 1984 by guitarist Lee Altus and drummer Carl Saccoem. The band has gone through several line-up changes, leaving guitarist Lee Altus as the only constant member. Heathen has released several albums, including Breaking the Silence (1987), Victims of Deception (1991) and The Evolution of Chaos (2010).