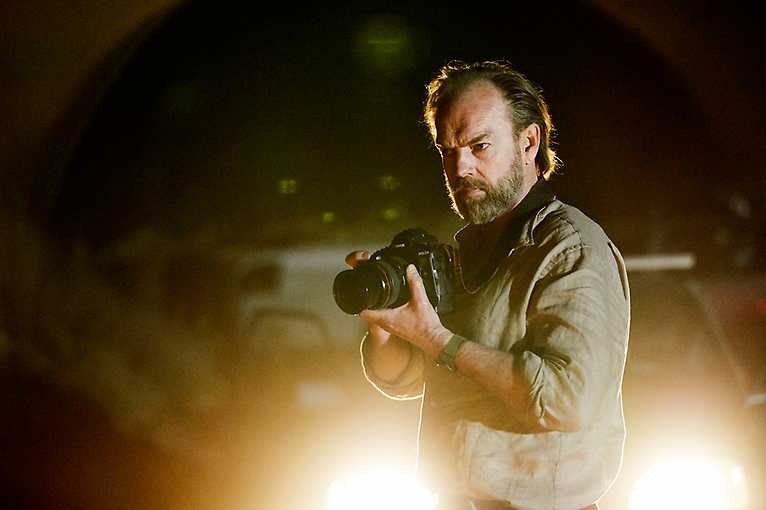 Hearts and Bones / Ben Lawrence / Australia 2019 / 109 min. – Successful photojournalist Daniel (Hugo Weaving) has just returned from a mission, and is in the midst of preparing a book as well as an exhibition of his photographs from war zones. But he is still haunted by the trauma and anxiety of the events he experienced during his work. One day, he is contacted by South Sudanese refugee Sebastian who urges him not to exhibit pictures from the massacre of his village 15 years ago. He lost his first wife and children during the massacre but managed to escape. Now he has built a new life in a new country with a new woman who knows nothing about his trauma. This is a story about the unusual friendship of two men from different backgrounds, who despite the initial differences, find that they have much in common. The film touches on the important topics of immigration and the way refugees adapt to their new environments. At the same time, it is an impressive reflection from both points of view on the theme of a person’s responsibility for their decisions, whether during war or at other times. The film received a standing ovation after its premiere at the Toronto International Film Festival in 2019.