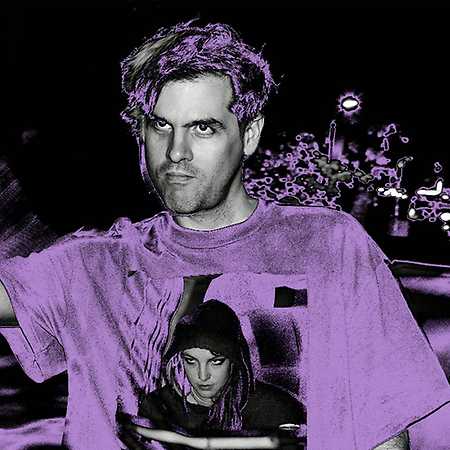 HDMIRROR is pushing club music into overload, colliding emotional and intense genres such as rave, trance, and gabber. Heavily influenced by the impact of the Internet on musical practice, their music blends many influences, using web aesthetics and a sense of humor to create frenetic audiovisual experiences. Associated with experimental labels such as Genot Centre and Jerome, they are at the forefront of new wave of avant-hardcore music. The most recent, self-released Adrenalin album is the best proof of that.