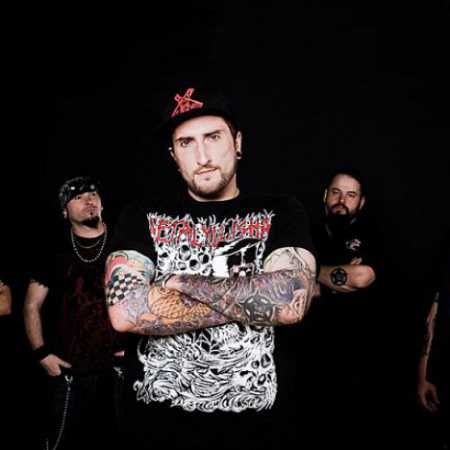 Hazydecay is olomoucká band playing modern metal with melodic vocals. The band exists since 1996 until 2000 but has stabilized kit and began to write modern history. Hazydecay members are experienced musicians who have gone through various musical groupings, where they collected the knowledge and inspiration, including musicals Pied Piper and The Count of Monte Christo, where he sang Adam B. Sychrow. – Translated by Automatic service