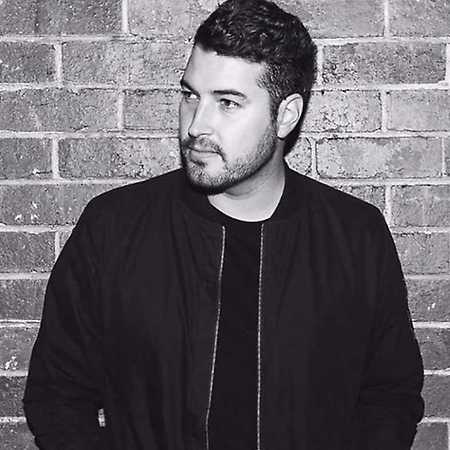 Hayden James is an Australian songwriter and record producer from Sydney. He is signed to the Future Classic label. James released his first single Permission to Love in June 2013 with remixes from label mates Touch Sensitive and Charles Murdoch. His debut EP Hayden James was released in August 2013. Since then, James has supported Disclosure and Odesza on their US and Australian tours. He has also played at major Australian music festivals Splendour in the Grass and Groovin The Moo. His single Something About You was released in December 2014 and was certified gold in Australia and has been streamed over 68 million times. In June 2016, James released Just a Lover which received an ARIA nomination for Best Dance Release and was followed by a national tour with producer Dena Amy as a support. Across 2016-17, James toured across Europe and North America and co-wrote a number of tracks for Katy Perry’s Witness album, as well as working on his own debut studio album. Numb featuring Graace was released in October 2017. In May 2019, James announced he will release his debut studio album Between Us on 14 June 2019.