About Have A Nice Life 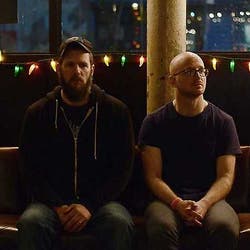 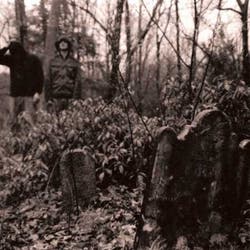 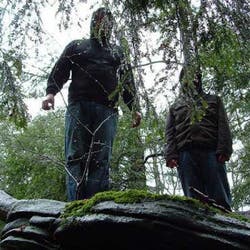 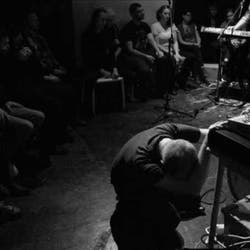 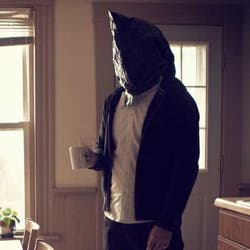