Since 1991, Hate has earned its name, forerunners of one of the most furious and merciless styles of death metal to emerge. The group was formed by guitarist and vocalist Adam Buszko, guitarist Andrzej "Quack" Kulakowski, bassist Marcin "Martin" Russak and drummer Piotr "Mittloff" Kozieradzki. The only member of the original lineup remains Buszko, who serves as the quartet's main composer and lyricist. Since 2015, Hate's lineup has been co-founded by drummer Paweł "Pavulon" Jaroszewicz and touring musicians guitarist Dominik "Domin" Prykiel and bassist Piotr "Kain" Kołakowski. For almost fifteen years of its activity, the band remained in the artistic underground, stylistically referring to the achievements of the American band Deicide. The band gained popularity after releasing the album Anaclasis - A Haunting Gospel of Malice & Hatred in 2005, at the same time broadening the formula of presented music with influences of black and industrial metal. 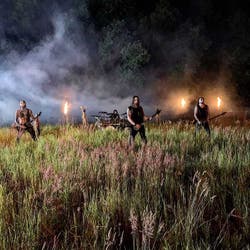 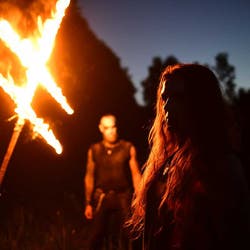 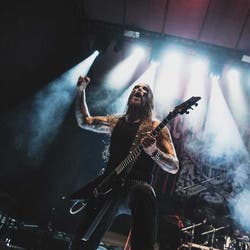 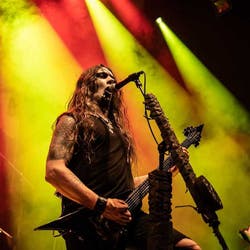