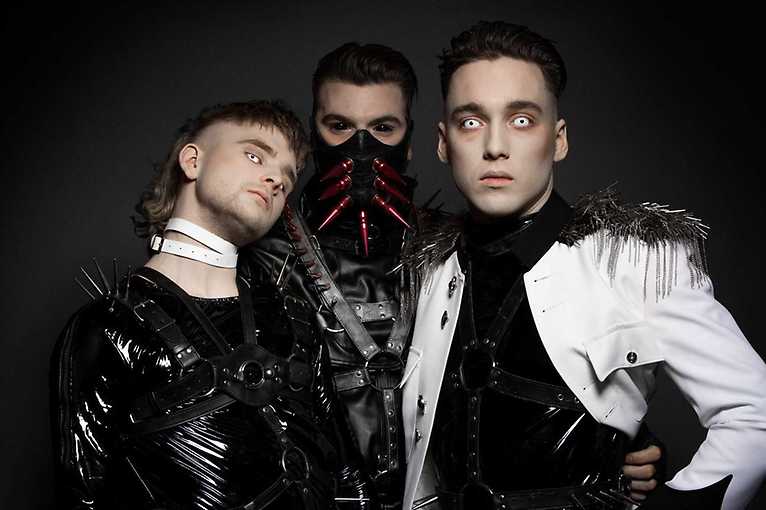 The wider public became known in 2019 with their controversial performance at the Eurovision Song Contest. Hatari is an anti-capitalist, techno-dystopian band that will come to Poland in July for two concerts. The band was formed in Iceland, Reykjavik, in 2015 on the initiative of Klemens Hanningan, Matthías Tryggvi Haraldsson and masked drummer Einar Hrafn Strefánsson. Since then, the band has been using different platforms and especially their music to show people how much we are surrounded by a world full of iniquity and corruption. They know they can’t change that, but they can expose the lies of neoliberal society and the pointlessness of every minute spent in this futile rat race and the low price for which every man is willing to sell himself.