Hasiok is a Silesian hip-hop and rapcore band from Katowice. The band uses Silesian dialect in their songs, sometimes using vulgarisms and German. A large part of the lyrics is about life in Silesia, and some songs are a criticism of the mass media. The Hasiok band was founded in 1996 in Katowice. Although it is not a professional band, it has been associated with the Zabrze-based music label Eska. The label (without having any influence on the shape of the album) released the debut single and the album Brudy. The release of this album, despite the lack of any promotion, echoed throughout Poland. The band’s songs were played on the radio Jedynka, Trójka, in commercial radio stations such as RMF FM and many others. The band was invited to TVP3 Katowice, PR3 and to local radio stations. In 1996 the band was nominated for “Polityka” weekly passports. Reviews and interviews about Hasioka were placed in many newspapers. In 1996 and 1997 the band played a dozen or so concerts in clubs and halls all over the country, performing, among others, with another Katowice-based group Kaliber 44. 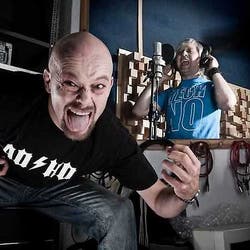 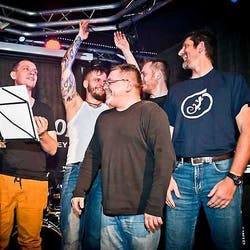 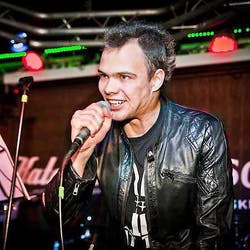 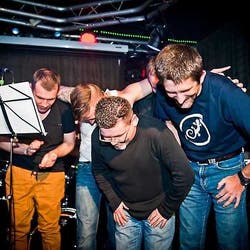