Harm's Way is an American hardcore punk band from Chicago, Illinois, formed in 2006. The band started as a side project, but ended up becoming a more serious and full-time band in their later years. Harm's Way has since released several studio albums, including: Reality Approaches (2009), Isolation (2011) and Rust (2015) and a couple of EP's. In February 2018, the band released their critically acclaimed Metal Blade Records debut, titled Posthuman. They have been recognized for their unique blend of metal, industrial, and hardcore music. 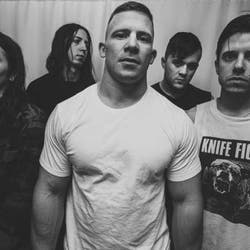 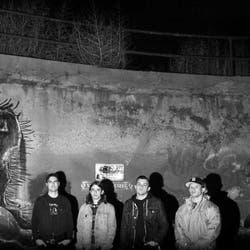 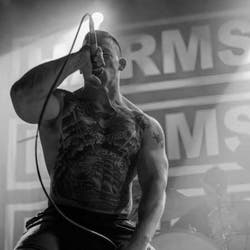 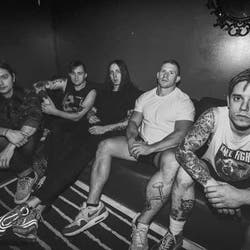