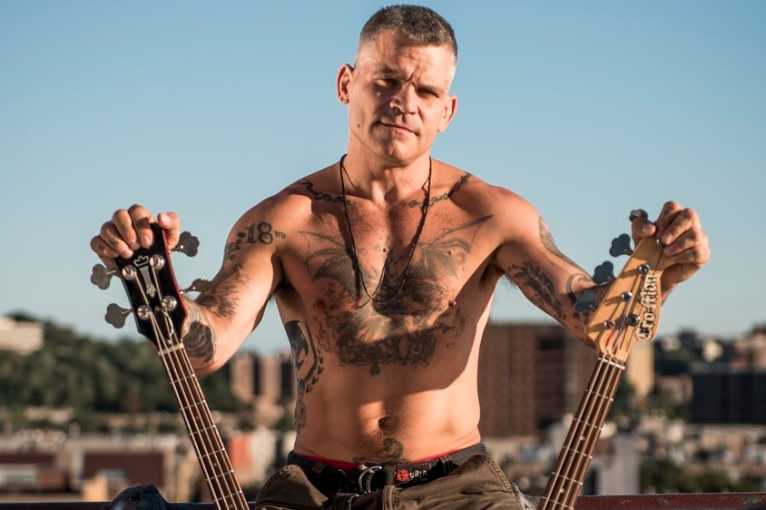 Harley Cro-Mags Flanagan, led by bassist and founder of legendary band Cro-Mags, will play on 7 December in Warsaw’s Hydrozagadka! Cro-Mags, an American hardcore band, is considered one of the first bands to combine hardcore punk and trash metal. Since the release of their debut album “Age Of Quarrel” in 1986, the initial composition of the band has been changed, and after the release of the album the group has completely dissolved. Cro-Mags returned in 2000 with the album “Revenge”, which according to critics and fans matched the best times of the group.