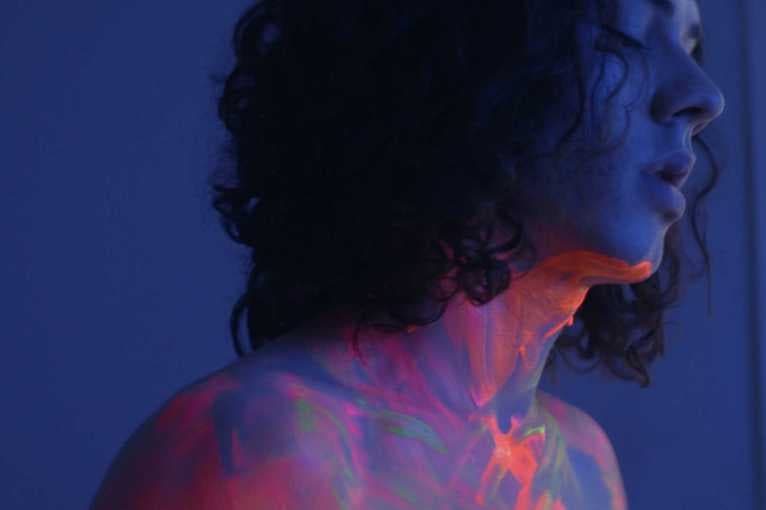 The movie “Hard Paint” will be screened in the form of an online stream “My Cinema Live”.

With the projections organizers will try to evoke the atmosphere of the cinema hall with everything that comes with it.

Hard Paint / Filipe Matzembacher,Marcio Reolon / Brasil 2018 / 118 min. – Set in Brazil’s southern city of Porto Alegre, the film focuses on a socially repressed young man who only comes out of his shell during chatroom performances, when he strips and smears neon paints on his lithe body.