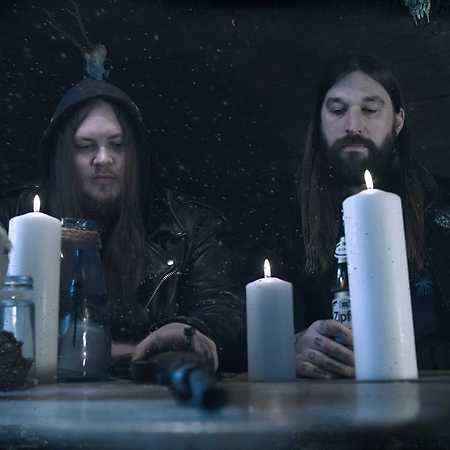 Harakiri For The Sky  Heroin Waltz

About Harakiri for the Sky

Since 2011, the gentlemen M.S. (all instruments, main composer) and J.J. (vocals, lyrics), based in Vienna, have been exploring an atmosphere built of depression, darkness, hypnotism, which they blend into a black metal context. Unlike other Austrian masters, such as Pungent Stench, Belphegor or Abigor, who drown in the pitch of hell or immerse themselves in perversions, for Harakiri For The Sky mood plays a huge role. The duo builds it more and more carefully with each album, including other, often surprising elements. The word “depressive” is often used in reference to the work of Harakiri For The Sky.

GoOut.net > Artists > Harakiri for the Sky