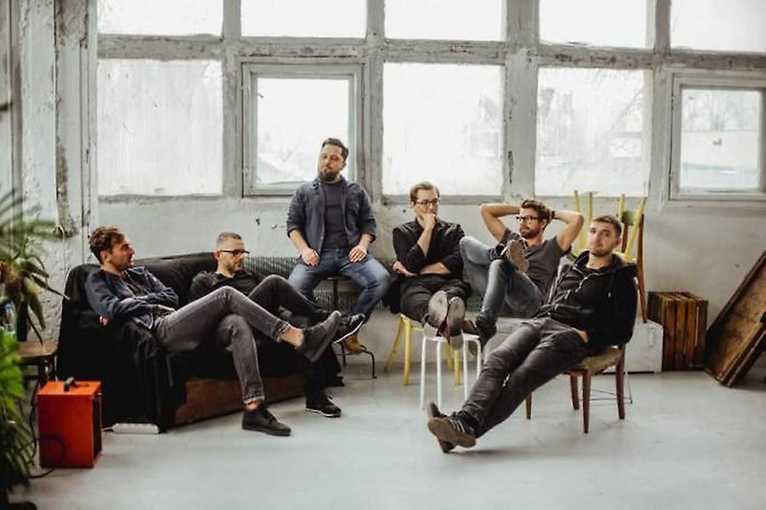 Exactly three months after the premiere of their eighth album Happysad set off on a promotional tour. The successor to the already gilded Ciało Obce, album Rekordowo Letnie Lato, was released on 29th November 2019 by Mystic and promoted by singles: Cały, Jak dawniej and Słoneczniki i Konopie, for which the band has prepared three music videos.