Happysad formed in 2001 in Skarżysko-Kamienna and over the next two decades became one of the most played bands in Polish rock radio. They debuted in 2004. with the album Wszystko jedno, promoted with the single Zanim pójdę, which firmly gained its place in the country's rock canon; a canon from which Happysad never had the need to break out, at one point proudly describing their music as "regressive rock", Currently, the band has over a thousand shows across the country, 3 platinum and 4 gold records and attendance records in many clubs in Poland; their latest album is the 2021 outtake and cover compilation Odrzutowce i kowery, released to celebrate their 20th anniversary. 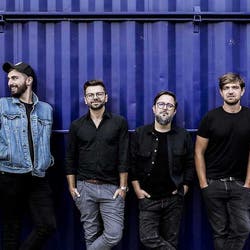 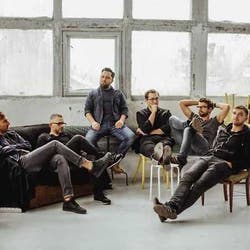 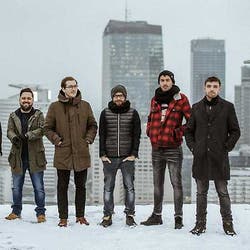 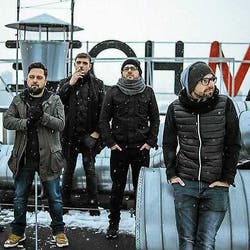