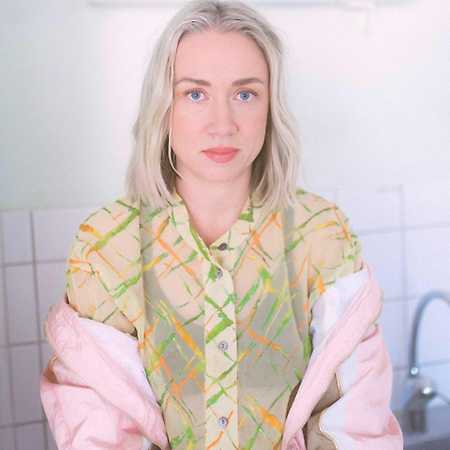 Hanne Hukkelberg  Do Not As I Do

Hanne Hukkelberg is a Norwegian composer, singer and multi-instrumentalist with jazz, electro-folk, indie rock and experimental music styles. Hukkelberg received her first musical experiences in an age of three, starting singing and playing instruments. After studying at the Norwegian Music Academy she began her professional solo career in 2004 with the debut Little Things. In 2006 she received for her second album Rykestrasse the most important Norwegian music prize (Spellemanprisen). Hukkelbergs last of a total of five studio albums appeared in 2017 under the title Trust.