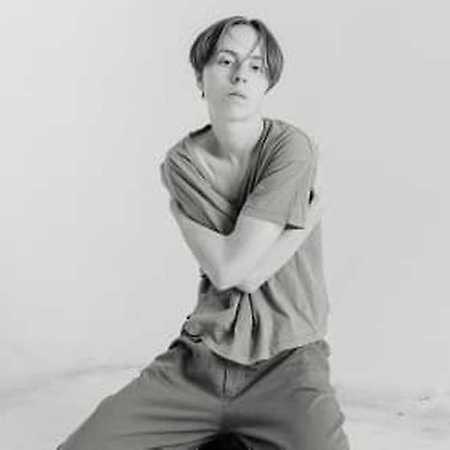 Meg Duffy is the founder, primary songwriter, and only permanent member of the Los Angeles-based band Hand Habits. The band started as a private songwriting outlet but soon evolved into a fully-fledged band with Meg at the helm. Hand Habits' debut album, Wildly Idle, was released by Woodsist Records in 2017. The LP was entirely self-produced and recorded in Meg’s home during spare moments when they were not touring. Wildly Idle is a lush, homespun collection of folk songs that found Meg in an exploratory state as an artist moving out on their own for the first time. Two years later, Hand Habits has returned with their sophomore album, placeholder (2019). The name placeholder stems from Meg’s fascination with the undefinable.