Zbuntowana Orkiestra Podwórkowa Hańba! is a fictional musical story whose protagonists stigmatize the evil of the world around them at the end of the 1930s: hatred, social inequalities, militarism, chauvinism, anti-Semitism. They are supported in this by poets (both well-known - Tuwim, Broniewski, as well as less known - Szenwald, Szlengel, Ginczanka) and backyard instruments (banjo, drum, accordion, tube and clarinet). In 2018 the band was honoured with Polityka's Passport "for its musical, literary and political reconstruction, which gives a surprising effect: it creatively refreshes the formula of folk and punk, and at the same time accurately describes today's Polish conflicts and threats". The band is also the winner of the Grzegorz Ciechowski Prize (2017) and the Czesław Niemen Prize (Nowa Tradycja 2014).

Only until 2019 (or rather, as they would say themselves, until 1939), the Rebellious Backyard Orchestra played among others on the stage: Mona Foma (Lauceston, Australia 2019), Primavera Festival (Barcelona 2017), Opener Festival (Gdynia 2017), Off Festival (Katowice 2018, 2015), Rudolstadt Festival (2018), WOMAD Festival (Malmesbury 2018), WOMEX Festival (Katowice 2017), South by Southwest (Austin, USA 2017), Colours of Ostrava (Ostrava 2017), Pohoda Festival (Trenczyn 2016). Moreover, it has given concerts in the USA, Australia, Spain, Czech Republic, Slovakia (Czechoslovakia), Germany, Denmark and the Netherlands and, of course, more or less known corners of the Republic of Poland. 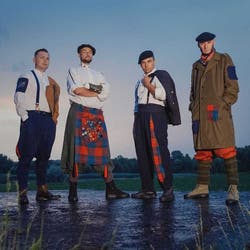 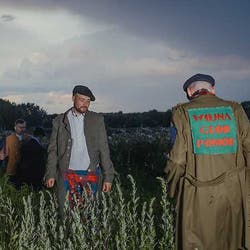 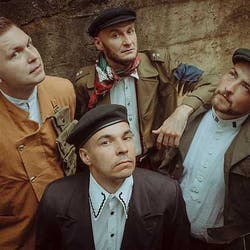 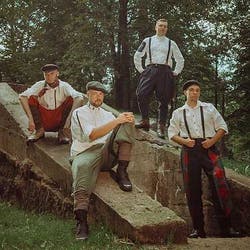 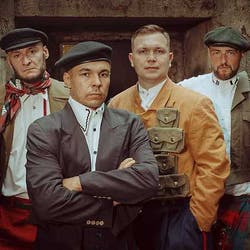 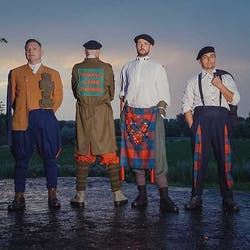 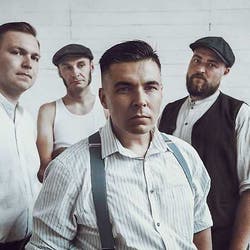 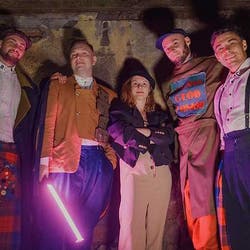