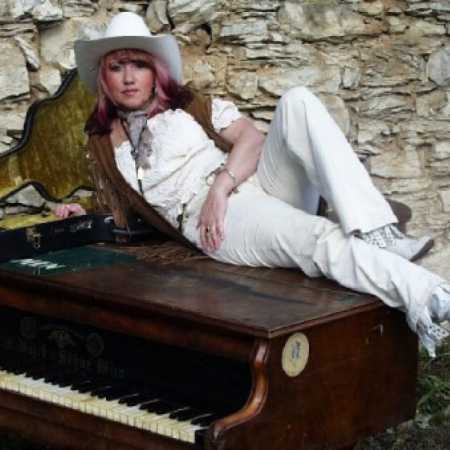 Hana Minogue was first presented to the public in 1971 with a group of Eminence, which was in those years in Prague fairly well known. Then participated in several rock and jazz projects. In 1986 she founded the group Tonic, where he was a leading figure composer Miroslav Vydlák later known as the composer of film music. In 1989 she worked as a solo singer in the group Schovanky.