Hana Blažíková is an extraordinary appearance on Czech and international music scene. The soprano with an unmistakable voice color, warm musical expression and sensitive vocal manifestation has gained the admiration of many domestic and foreign stages, cooperates with such conductors, such as ACEs. Philippe Herreweghe or Masaaki Suzuki. At this year's Festival will present in a personal, intimate form, which will accompany herself on a replica of the Gothic harp. 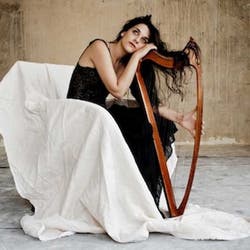 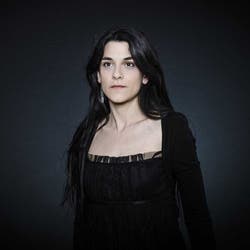 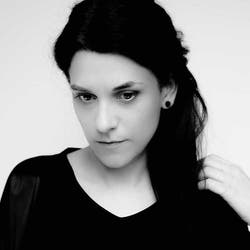