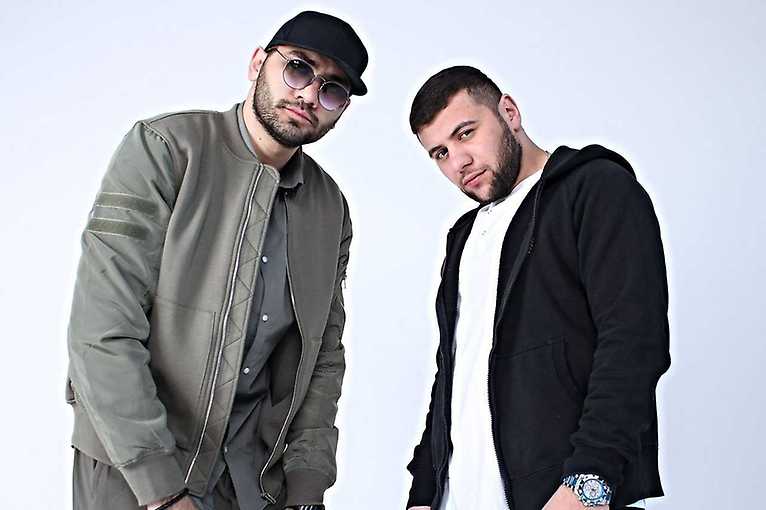 HammAli & Navai is a Russian rapper duo consisting of Alexander Aliev and Navai Bakirov. The group was founded on June 29, 2016, when they recorded their first song together, День в календаре. On March 9, 2018 the premiere of the debut studio album Janavi, took place, which became the most listened to album in 2018 of the streaming service Boom (streaming platform of VKontakte). The song Пустите меня на танцпол, became a hit – it entered the charts of Sound (2nd place), Mooscle (2nd place), Youtube (5th place), a video was also created, in which rapper Kyivstoner and model Mariya Minogarova were featured. On November 26, 2018 another album, Janavi: Autotomy, was released, and on January 18, 2019 the duo released a new single Как тебя забыть.