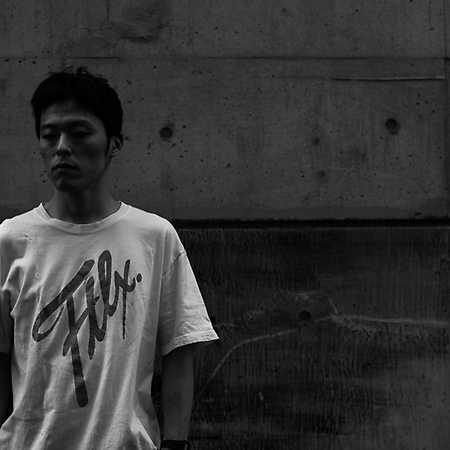 DJ and producer Halada is one of Japan’s true underground techno heroes. Passionate, diverse and driven are three words that are consistently used when speaking of Shintaro -and all traits are apparent in his energetic and unique sound. He was a key element to the growth of Japan’s techno scene in his hometown of Hakuba, Japan, where he threw his renowned THEBLACKDOOR parties featuring the best of both local and international talents for four years.

Shintaro stays true to his roots – dark, hypnotic, and meditative techno, but his style is constantly evolving. His pure love for music and DJing eventually led him to move to one of the techno meccas of the world – Berlin, where he is currently based. He has quickly integrated himself into the techno scene by using his diverse arsenal of tracks and smooth mixing to create distinct and memorable sets, and is quickly being recognized as a force to be reckoned with in underground music.