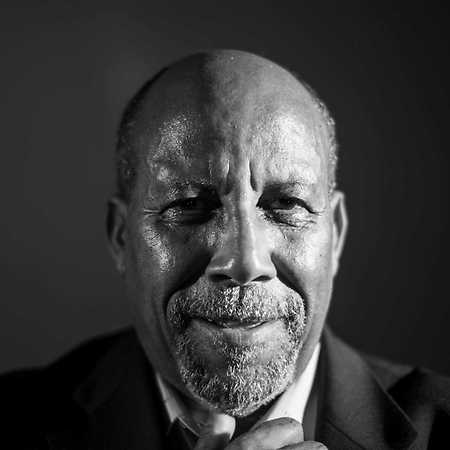 The Ethiopian accordionist, keyboardist and bandleader Hailu Mergia is one of the veterans of contemporary jazz history. In the seventies he rose to prominence as the leader of the jazz and funk formation Walias Band. When he immigrated to the USA in the eighties, he self-released various pieces which were rediscovered decades later by the label Awesome Tapes from Africa. From this fruitful connection emerged the work Lala Belu which received critical acclaim throughout the globe, for example from the NY Times, which listed it as one of the best 200 albums of the 2010s, the BBC or Pitchfork.