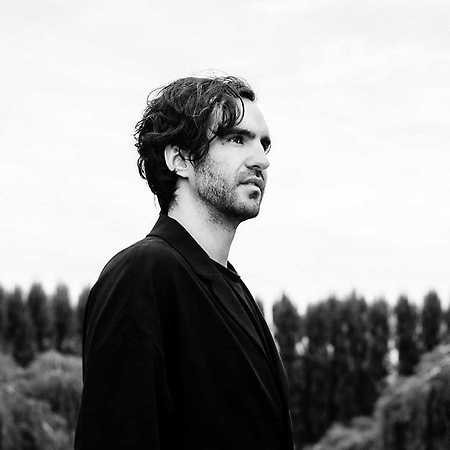 Born in 1985 in Madrid, Hache’s approach to sound is that of an analyst, but with all the chaos and distortion implied in the music creation process.

Hache started playing records when he was 16. Three years later he decided to get into music production on his own, and soon he was releasing his first tracks on various labels. He released on labels such as Frosch, Suara, Suruba and Selected Records under his old alias "VitaminH'' until 2010, when he moved to Berlin to finish his degree in Sound Studies at the UdK. That partly put a halt to his production, but also opened a whole new horizon of possibilities and ways of expression like sound art and installation, sound design, new playback technologies, acoustics, programming, and so on.

Hache was a resident at Stattbad Wedding until he became part of the Rummel platform and now frequently plays at his flagship Rummels Bucht. He can as well be seen playing at Sisyphos regularly.