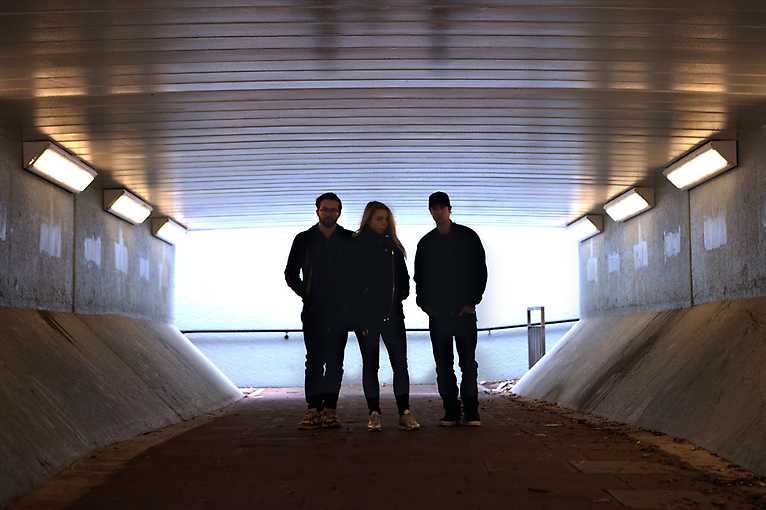 Hælos, British trip hop band created by Arthur Delaney, Dom Goldsmith and Lotti Benardout will present Polish fans a set of most popular songs and new compositions that are yet to be released. The band gained its first popularity with the song Dust. The video for that single rapidly gained more than a million views and still draws deep interest. In 2016 the video of the Hælos live performance in KEXP studio was viewed by almost three million fans on Youtube. They also played a bright performance at the famous Montreux Jazz Festival. In the Fall of the same year the musicians released their long anticipated debut album.