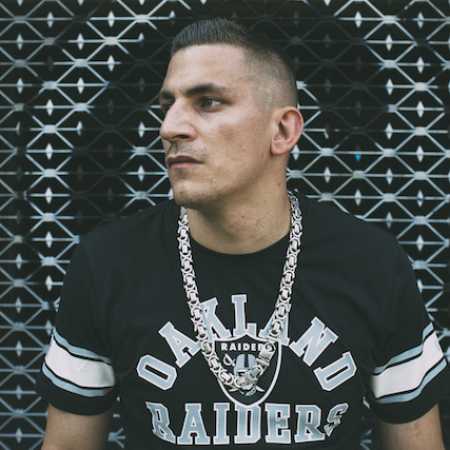 Kristoffer Jonas Klauß, better known under the stage name Gzuz, is a German rapper. In addition to his solo career, he is since 2006 a member of the Hamburg hip-hop crew 187 street gang. In 2014 he released the album High & hungrig together with Bonez MC. This was followed by more songs and features on the Sampler 3 and Obststand by LX & Maxwell.

In June 2016, the song Ahnma appeared from the beginners. In this song he was represented with a feature and also appeared in the accompanying music video. In 2018 his second solo album Wolke 7 was released.