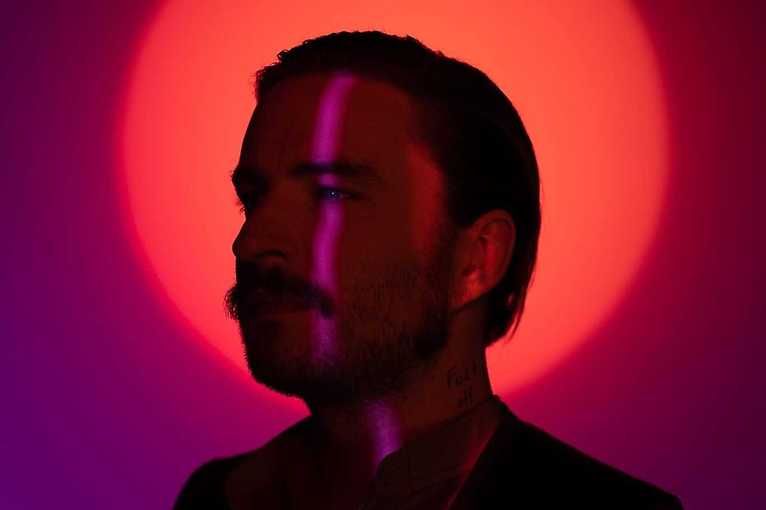 Gypsy and the Acid Queen is coming back to his hometown Cracow. This time he will perform with the Orchestra in the Forum Hall. You will be able to hear old songs in new arrangements, as well as brand new material. At the moment the line-up is a mystery.

Gypsy and the Acid Queen is a pseudonym of Krakow musician Kuba Jaworski. Using the technique of looping sounds, guitar, electronic instruments and vocals, he creates the sound of the entire band, putting listeners into a hypnotic trance. Oneiric melodies combined with psychedelic and blues guitar sound and wrapped in a slightly mystic voice, telling a story out of this world create an atmosphere of the summer of 69. Kuba has recorded two very well received albums, namely: Gypsy And the Acid Queen and Dni miłości/Noce cudów. His next release is an EP entitled Ultrafiolet recorded with production duo Azymut, which is promoted by the singles Mala and Katastrofy, which will be released in 2021.