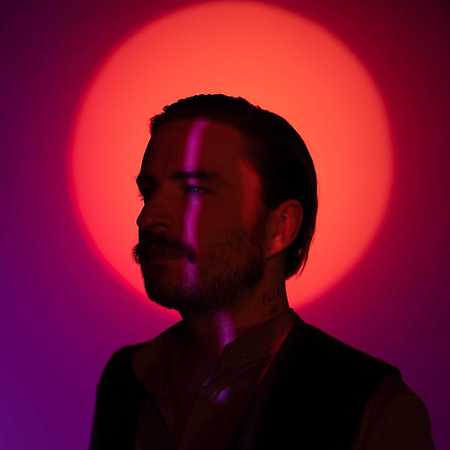 About Gypsy and the Acid Queen

Gypsy and the Acid Queen is a pseudonym of Krakow musician Kuba Jaworski. Using the technique of looping sounds, guitar, electronic instruments and vocals, he creates the sound of the entire band, putting listeners into a hypnotic trance. Oneiric melodies combined with psychedelic and blues guitar sound and wrapped in a slightly mystic voice, telling a story out of this world create an atmosphere of the summer of 69. Kuba has recorded two very well received albums, namely: Gypsy And the Acid Queen and Dni miłości/Noce cudów. His next release is an EP entitled Ultrafiolet recorded with production duo Azymut, which is promoted by the singles Mala and Katastrofy, which was in 2021.