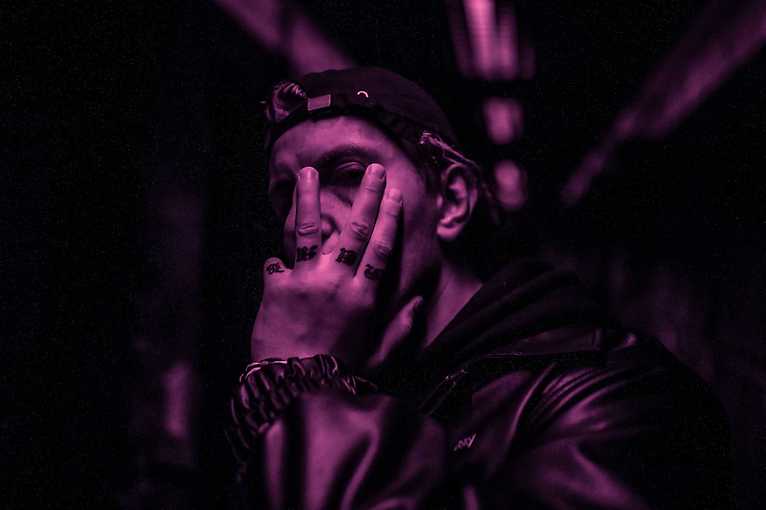 Guzior is an artist who has released albums to date: Evil Twin and _Evil_Things_. Now he returns to fans with his third album Pleśń. This release has already achieved gold record status in pre-sales. In addition to new, unreleased material, the concert will feature well-known, well-loved songs such as: Kushkoma, Fala or Blueberry. There will also be classics from previous albums such as: Lungs Clumped with Tops| or Wifi.