The representative of Młode Wilki 4 from 2015 is part of the young generation of Polish rappers who, despite their age and their short experience, have achievements on their account, which many can be jealous of. Guzior's first official studio album – Evil Twin, climbed to the very top of OLiS toplist and sold in over 15 000 copies, gaining the status of a gold record. The material was released by the QueQuality label, where Guzior was taken by Quebonafide under his wings. Guzior's concerta are always a guarantee of an energetic performance, full of accurate verses, accompanied by very diverse beats. 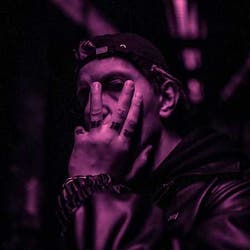 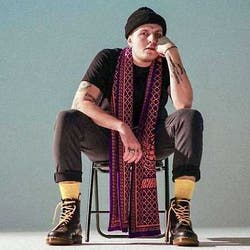 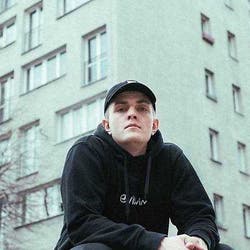 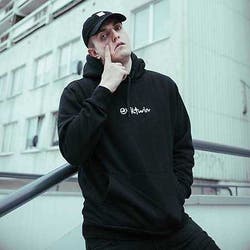