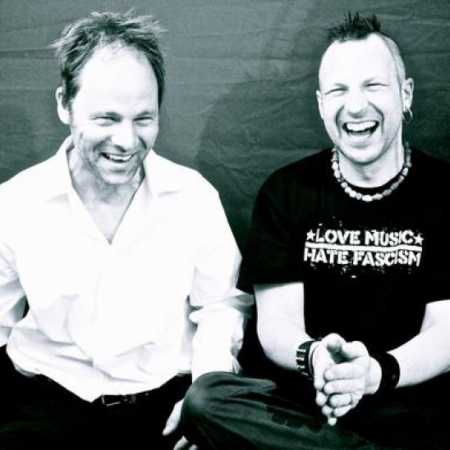 The band was formed in 1991 as a “punk band with cello” called Flowerhouse in Cologne and was born out of Lucy Killed The Dragon. From the beginning, her political affiliation was the Squatters and Caravan Space scene, and their attachment to bands like The Ex, Chumbawamba and Dog Faced Hermans. No Means No also influenced them in their early days. The concerts were and still are often small locations and squats, and connected to the Do It Yourself idea.