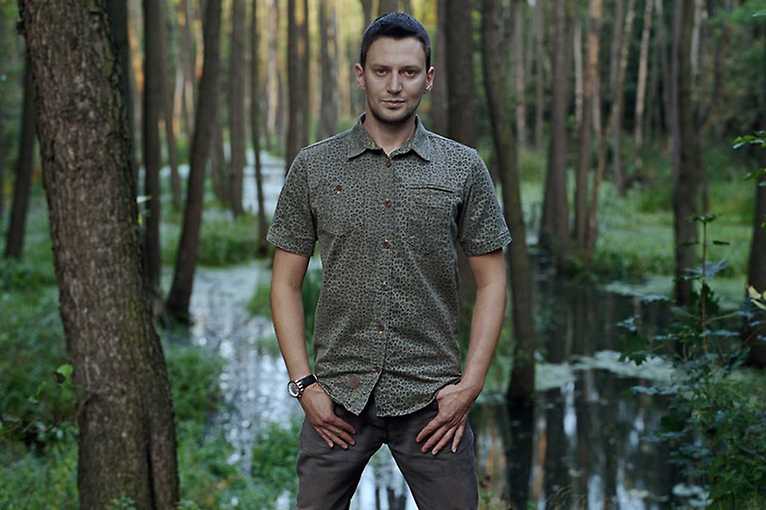 He has been featured on over 80 albums, but is currently working on his first one. First in the role of author, composer and leader. For many years, Gutek’s characteristic voice and melodic singing was associated with Indios Bravos, as well as adding flavour to Polish hip hop hymns of the turn of the century. Ja to Ja of Paktofonika, Rapowe Ziarno by Abradab or Vienio and Pelegoto’s To My People are just the tip of the iceberg. Although Gutek has been assigned to reggae and hip hop, diving into the maze of his musical collaborations, on these dozens of records you can find a whole spectrum of musical genres. He was invited to cooperate with Maria Sadowska and Robert Brylewski, Kamil Bednark and Darek Malejonek, Pajama Porno and Scared On Lachs, FarbenLehre, Happysad or the metal band Maqama and many others.

Not detaching himself from his roots, Gutek tries to find his own musical form – sometimes derived from reggae pulsation, sometimes based on R&B swing. The compositions for the album were created on acoustic guitar, but their final shape was also influenced by young and talented musicians invited by the vocalist to join the band. Two of them, brothers Dawid and Tomek Mańkowski, had previously co-created such groups as Druga Strona Lustra and Roots Rockets, while Janek Koźliński, a student of the Faculty of Jazz and Entertainment Music at the Academy of Music in Katowice, was involved in such groups as Organic Noises, Riffertone and Improband.