They recorded seven tracks for the first album, which appeared as a split-album together with the Italian band Cannibe at the end of 2009. The first own debut Shit Beast was recorded in January 2011 and was released on the Czech label Bizarre Leprous Production. In early 2014, the band recorded their second album Shit Happens, which was released in 2015 on the German label Rotten Roll Rex.

Gutalax members refer to their style of music as a Gore 'n' Roll consisting of a mix of gore and porngrind. The band's current line up consists of Maty (bass), Kojas (guitar), Kebab (Bass), Mr. Free (drums) and Kohy (guitar). 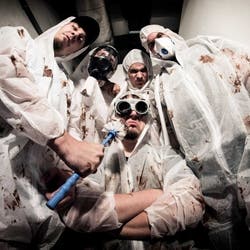 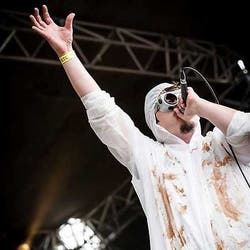 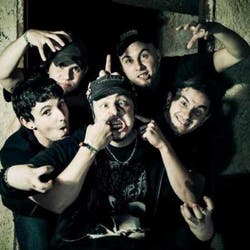 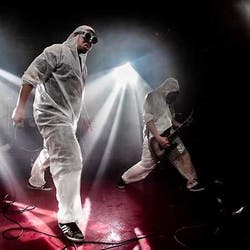