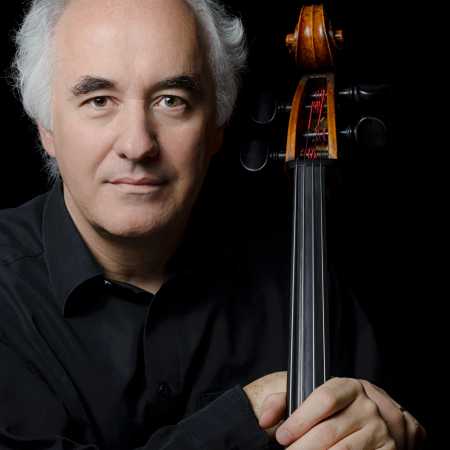 The German cellist Gustav Rivinius has been devoting himself to music since the age of six. After private studies in Munich and Lübeck, he furthered his studies under two world-famous performers, Zara Nelsova at the Juilliard School in New York and Heinrich Schiff in Basel. In 1990 he became the first and, so far, only German musician to win a gold medal at the Tchaikovsky International Competition in Moscow. This extraordinary success catapulted him among the most sought-after cellists of his generation and earned him appearances with the world’s most famous orchestras and conductors. In the early 1990s, he performed in the Spanish Hall at Prague Castle, were he played Antonín Dvořák’s Cello Concerto in B Minor with the Czech Philharmonic conducted by Václav Neumann. Besides performing as a soloists, he also devotes himself to chamber music with such frequent partners as Lars Vogt, Christian Tetzlaff, Isabelle Faust, and Sharon Kam. He teaches at music schools in Saarbrücken and Maastricht, and he frequently gives master classes.