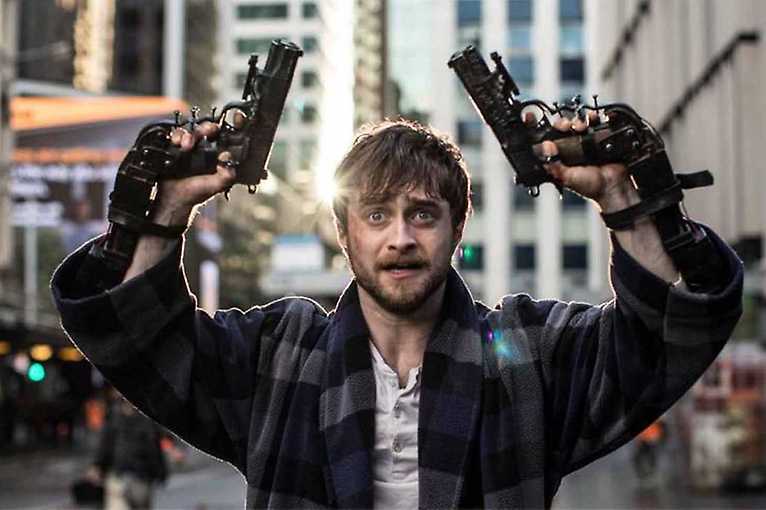 Guns Akimbo / Jason Lei Howden / UK, New Zealand, Germany, USA 2019 / 95 min. – Miles (Daniel Radcliffe) is a nobody, abandoned by his girlfriend and hidden away at home, programming computer games. He spends his days pining for his ex and insulting people on the internet. One day, he stumbles upon a criminal cyber gang called Skizm, which hosts online life-and-death struggles between outcasts and criminals. Soon after, a strange visitor comes to his apartment, knocks him out and kidnaps him. When he wakes up at home, he finds that he has received an unexpected gift. For Miles, this is where the real game of life begins, especially when his ex-girlfriend unwittingly becomes involved.