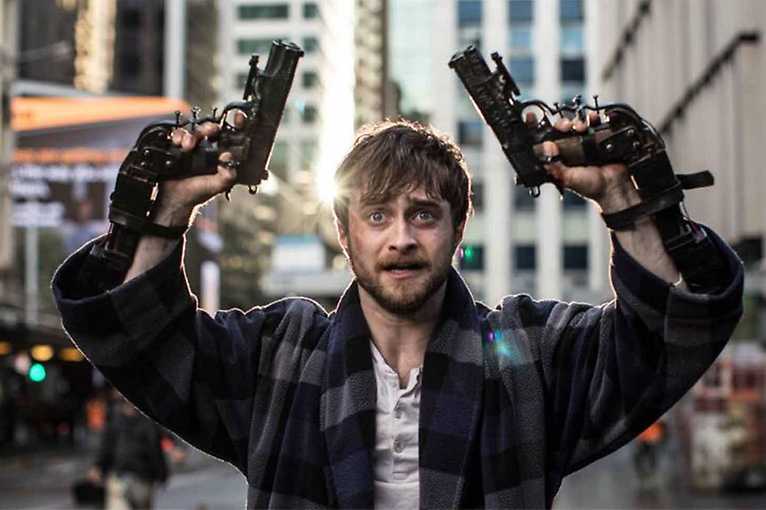 Daniel Radcliffe plays the role of Miles, a boring computer game designer who is forced to take part in a deadly show called SKIZM watched by millions of viewers. His first opponent is Nix (Samara Weaving), the audience’s favourite. However, Miles has his own plan to convince Nix to fight together against the creators of the murderous channel.