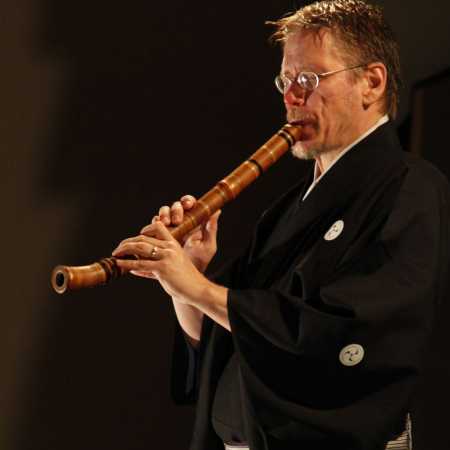 Gunnar began to study the shakuhachi after having arrived in Japan in 1985. He was after a short period of time introduced to the master Yamaguchi Gorō (1933–99), the youngest ever designated living national treasure. Yamaguchi-sensei was head of the still active Chikumeisha guild of Kinko-ryū Shakuhachi, the oldest of the existing lineages of shakuhachi.