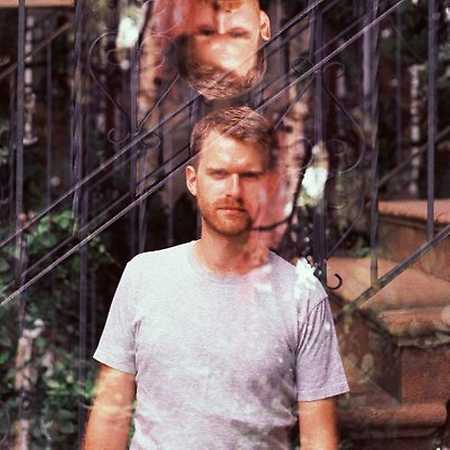 Gunnar Haslam is an American electronic music producer who has released material on labels such as L.I.E.S. and Argot. The NYC-based producer had followed techno closely for several years before translating his wallet-emptying passion for the music into producing. Mimesiak, his L.I.E.S-released debut album, quickly proved that his point of view is unusually compelling and untethered to any trends. Dizzying acid cuts, twitchy interstitials, pounding techno, and reflective passages all feel cohesive and essential in Gunnar’s hands.