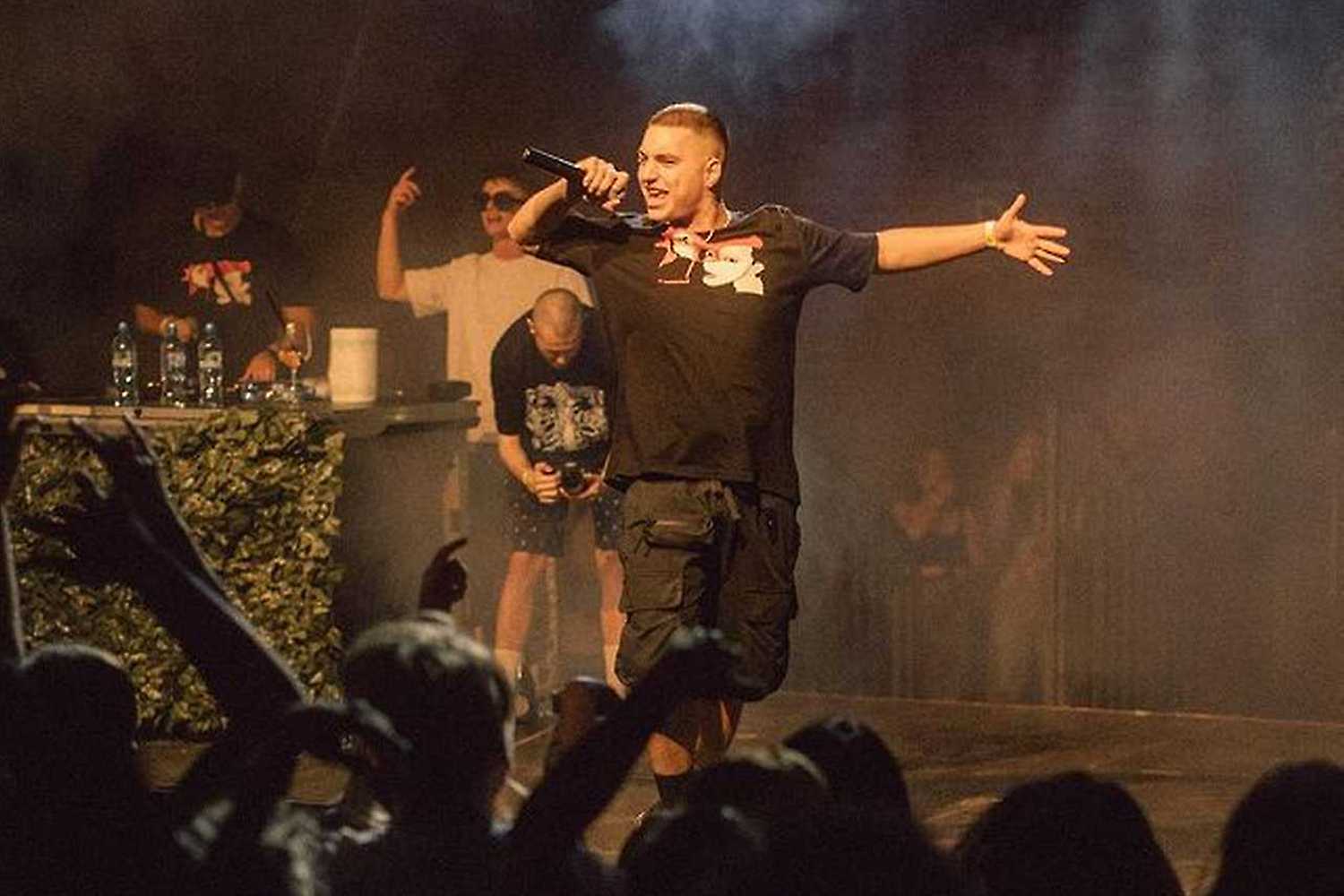 Gugu Gang and White Widow will join forces on stage together on December 18. Gugu Gang, that is Aleshen, Pako, Jony and Bahsick return to Warsaw to bring you material from Jony’s debut album Jonytopapa and prepare the fans for a flood of premieres early next year. White Widow is a band which, despite the fact that it has been present in the Polish underground for quite some time, this year has been a real blow-up generating hundreds of thousands of views on YouTube and millions of streams on Spotify. Fresh from the release of their album Webidemic, Kosior, Bary, Macias and Chłopiec will give a taste of what to expect from their tour next year. Both squads will be guest supporters: Vkie, Rusina and Miszel.