Gregory Porter is an American singer and composer of jazz with influences from soul, gospel and rhythm & blues. His breakthrough came in 2010 with the debut album Water, which was nominated for a Grammy.

Issues of African Americans in the US as part of his lyrics (his brother was shot in 1980 and his family has already been victim of racist violence). With his unique voice, he sings himself at the forefront of contemporary jazz. The backing band offers jazzy mainstream. As part of Helene Fischer’s Christmas show, he sang a duet with her in 2016. 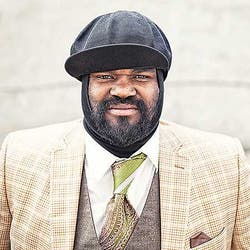 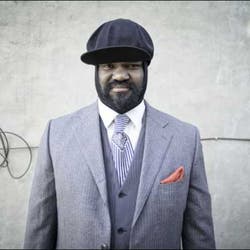 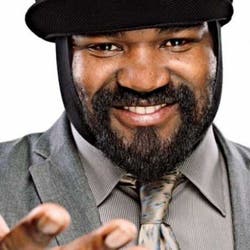 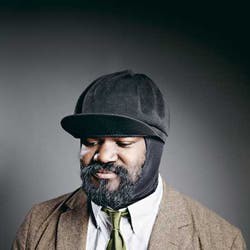 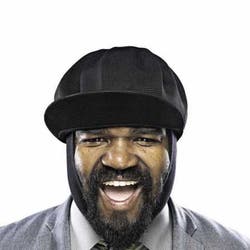 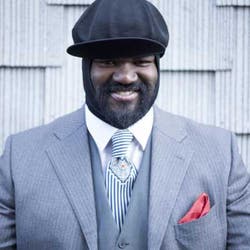