Gregorian is a band that sings works of pop and rock music in the vocal style of the Gregorian chant of medieval monks. Although the band's original idea was born in Germany, most male singers of the current cast are from the UK.

The band has been performing live since 1999. During this time, Gregorian has played more than 1000 shows and sold over eleven million albums. 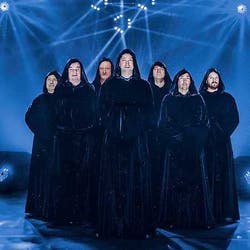 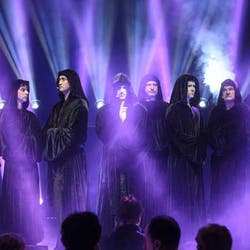 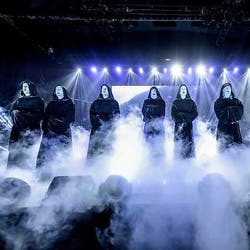 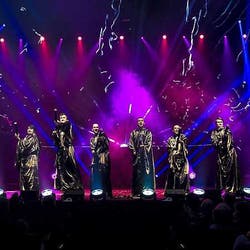