Gregor Tresher began his career as a DJ in Frankfurt in the early 90s; today, he can be found playing at venues around the world, from Berlin to Tokyo, Sydney to Los Angeles. Following two critically-acclaimed albums credited to his "Sniper Mode" alias, Tresher broke through as a producer under his own name via his 2005 releases Still and Neon, his remix of Sven Väth's Komm and his contribution to Cocoon's Compilation F, Full Range Madness. His 2008 classic A Thousand Nights was the year's best-selling techno track on Beatport and introduced Gregor to a larger audience. In addition to releasing tracks on countless other esteemed labels, including Drumcode, Ovum, Intacto, Music Man and Moon Harbour, Gregor Tresher launched his own eclectic imprint, Break New Soil, in 2009. His studio albums include A Thousand Nights (2007), The Life Wire (2009), and Lights From The Inside (2011). 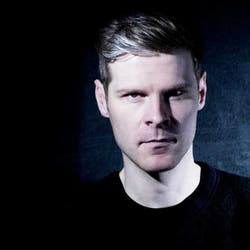 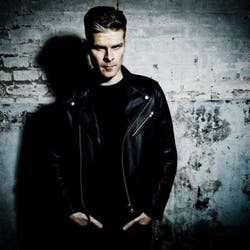 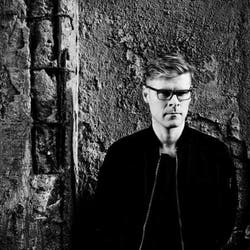 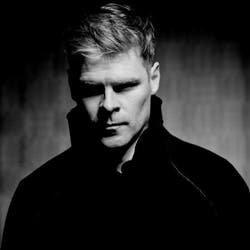 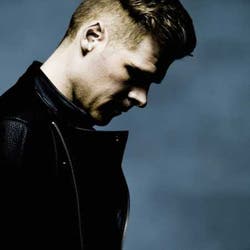