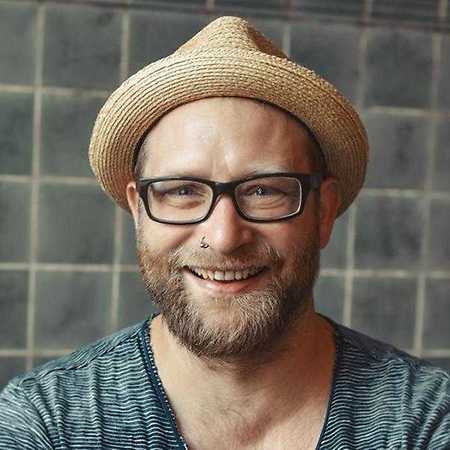 Gregor Meyle is a German singer-songwriter. He first rose to prominence when he auditioned for the talent contest SSDSDSSWEMUGABRTLAD, hosted in Stefan Raab’s late-night-show TV Total in late 2007, eventually finishing in second place behind Stefanie Heinzmann.

Meyle achieved even more public recognition when he participated in the reality television series Sing meinen Song – Das Tauschkonzert in 2014, the German version of The Best Singers series.