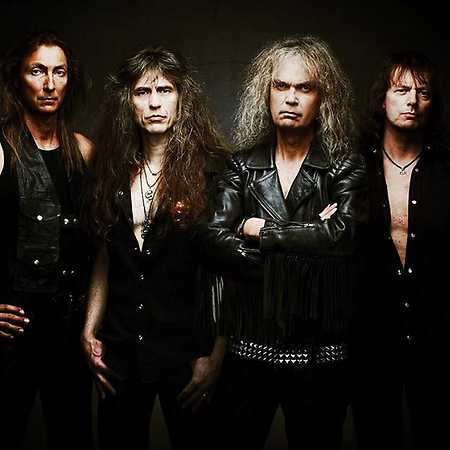 Grave Digger is a German metal band from Gladbeck. The band was founded in 1980. In May 1984, Grave Digger released their debut album Heavy Metal Breakdown. A year later, their second album Witch Hunter followed. After the release of two more albums, the band broke up in 1987 temporarily. In 1991, after some changes in the cast, the band rejoined and released their comeback album The Reaper. Since then, the band has produced and released numerous other albums, as well as EPs. To this day, Grave Digger are an integral part of the German, as well as international metal scene.