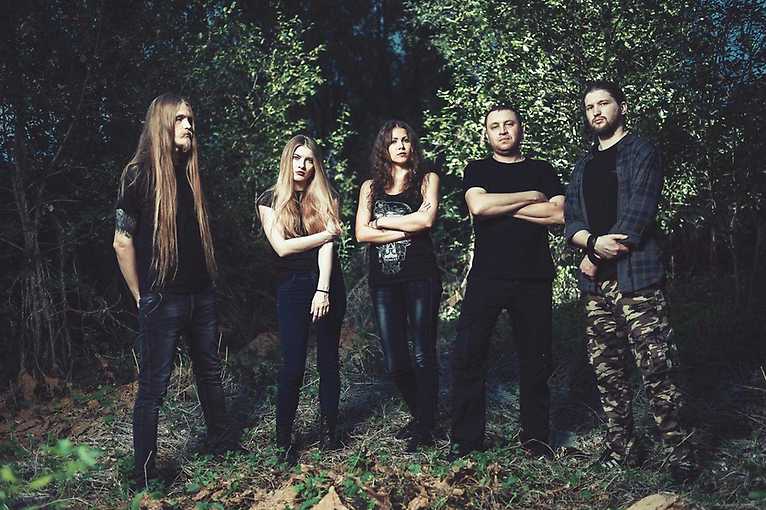 Four folk metal concerts in VooDoo. Grai is a Russian folk pagan metal band founded in 2005. The music of the band is a combination of extreme vocal fury, admiration for wind instruments, guitars and pure singing. They have 4 LPs, several EPs and albums re-released in different countries, 4 official video clips, as well as numerous appearances at festivals and concerts in Russia and Europe. Anabioz was founded in 2006 and initially played doom/death metal, but gradually changed their style and now they play folk metal. The band has recorded 3 albums and has extensive concert experience. In 2017 and 2019, together with the band Grai went on tour in Europe, visiting more than 10 countries. Velesar – a new solo project by Marcin Velesar Wieczorek, former vocalist of Goddess of Sin and Radogost. After a few years of break (spent with thrash metal band River of Time), Velesar returns to folk metal with new ideas, even more energy, and above all – a new album. Morhana is one of the first Polish folk metal bands. Their beginnings date back to 2006. They combine both heavy and melodic sounds, achieving a balance between folk music and harsh, but not devoid of character.