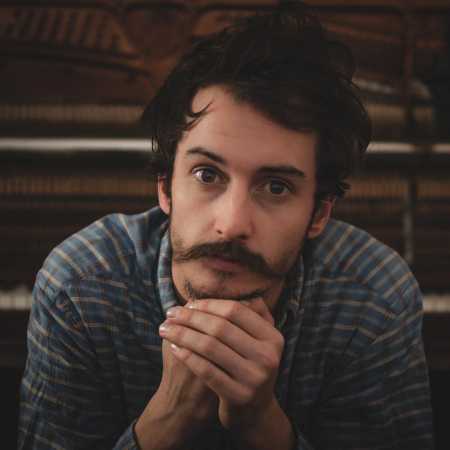 Graham Candy  Glowing In The Dark

A New Zealand-born, German-based singer/songwriter and actor with a distinctive voice and a penchant for clever pop collaborations, the aptly named Graham Candy is a quirky and unpredictable musical confectioner. A student of music, dance, and theater from a very young age, Candy spent the majority of his career in Auckland before relocating to Berlin in 2013, where he lent his voice and writing skills to popular German DJ and producer Alle Farben’s international hit single She Moves. Collaborations with electro-swing enthusiast Parov Stelar followed in 2014 and DJ Robin Schulz followed in 2015.

After his EP release in 2015, he has now released his debut single Back Into It from his debut album Plan A was released on 6th May 2016.