The Gothic Ditch at Nitra Castle was originally a strategic point of the castle fortifications, which had been dilapidated and unused for many years. However, it was reconstructed in 2011 – a place inaccessible to the public overgrown with trees gradually became an open-air theater and an open-air gallery. In the summer months, it becomes a venue for cultural events, films are shown here, concerts are held here and various exhibitions are also installed here. 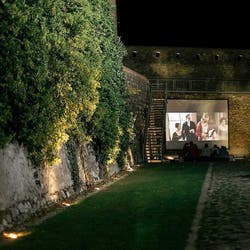 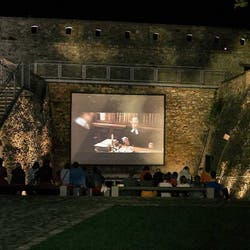 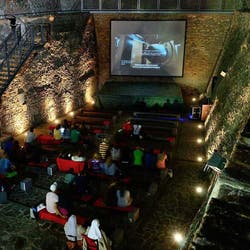 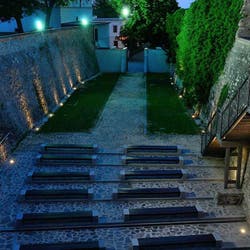 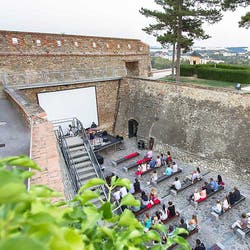 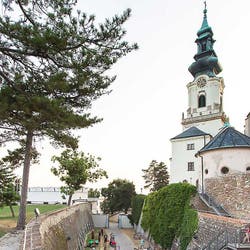