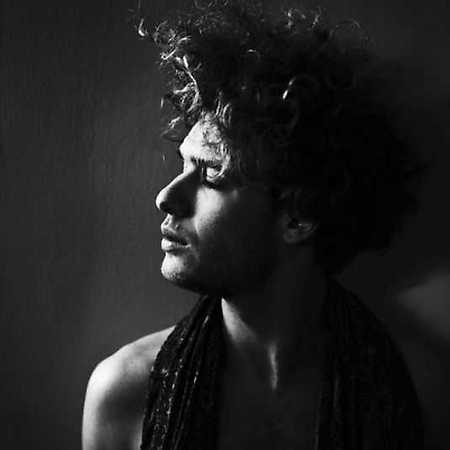 During his nightly forays through Amsterdam Roel Vermeer is seduced by his inner voice GOSTO again and again to exciting tracks. His first album Memory Ivy makes Roel proud. Rightly: He wrote and produced it himself, which promoted him unceremoniously in the Dutch charts, gave him a concert tour from Germany to Japan, brought to the leading Dutch TV shows, and supported, among others, Jamie Lidell and Oscar and the Wolf. For his upcoming album Roel has sought a balance between the melancholy and the joie de vivre, the darkness and the light, symbolized by the first single release “Prisoner”. However, he did not contest alone: British songwriter Will Knox, a born storyteller and Tim van Berkenstijn, also known as Benny Sings, produced the album with him.