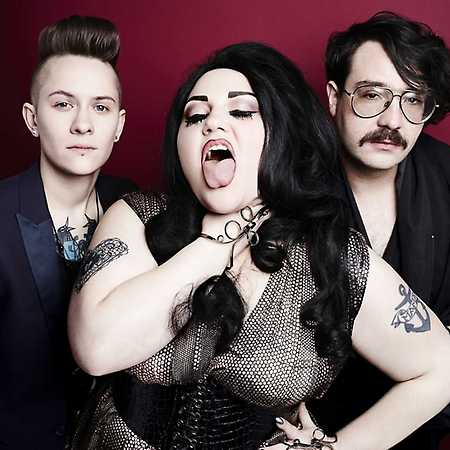 Gossip (or The Gossip) is a three-piece American indie rock band active from 1999 until 2016, formed in Olympia, Washington. For most of their career, the band consisted of singer Beth Ditto, multi-instrumentalist Brace Paine, and drummer Hannah Blilie. After releasing several recordings, the band broke through with their 2006 studio album, Standing in the Way of Control (2006). A follow-up, Music for Men, was released in 2009. The band played a mix of post-punk revival, indie rock, and dance-rock. Their last album, A Joyful Noise, was released in May 2012.