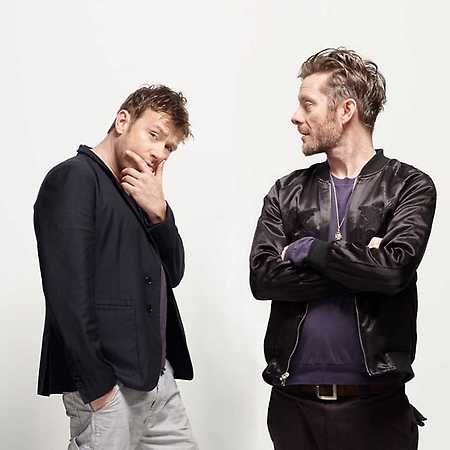 Gorillaz is a British virtual band formed in 1998 by Damon Albarn and Jamie Hewlett. The band consists of four animated members: 2-D (lead vocals, keyboards), Murdoc Niccals (bass guitar and vocals), Noodle (guitar, keyboards) and Russel Hobbs (drums and percussion). These members are fictional and are not “real” musicians involved in the project.

Their fictional universe is explored through the band’s website and music videos, as well as a variety of other media, such as short cartoons. In reality, Albarn is the only permanent musician, and the music is often a collaboration between different musicians. The music project made its breakthrough with the song Clint Eastwood in 2001.

The Good, The Bad & The Queen